Different software implementations of Keccak, the standard SHA-3 and SHAKE functions, Ketje, Keyak and Kravatte are available. The first place to look for an implementation is the Keccak Code Package. For reference implementations and tools for cryptanalysis, we propose KeccakTools. There are also plenty of third-party implementations in different languages, as in the non-exhaustive selection below.

For software performance figures, see this page. For older packages, see the archives. 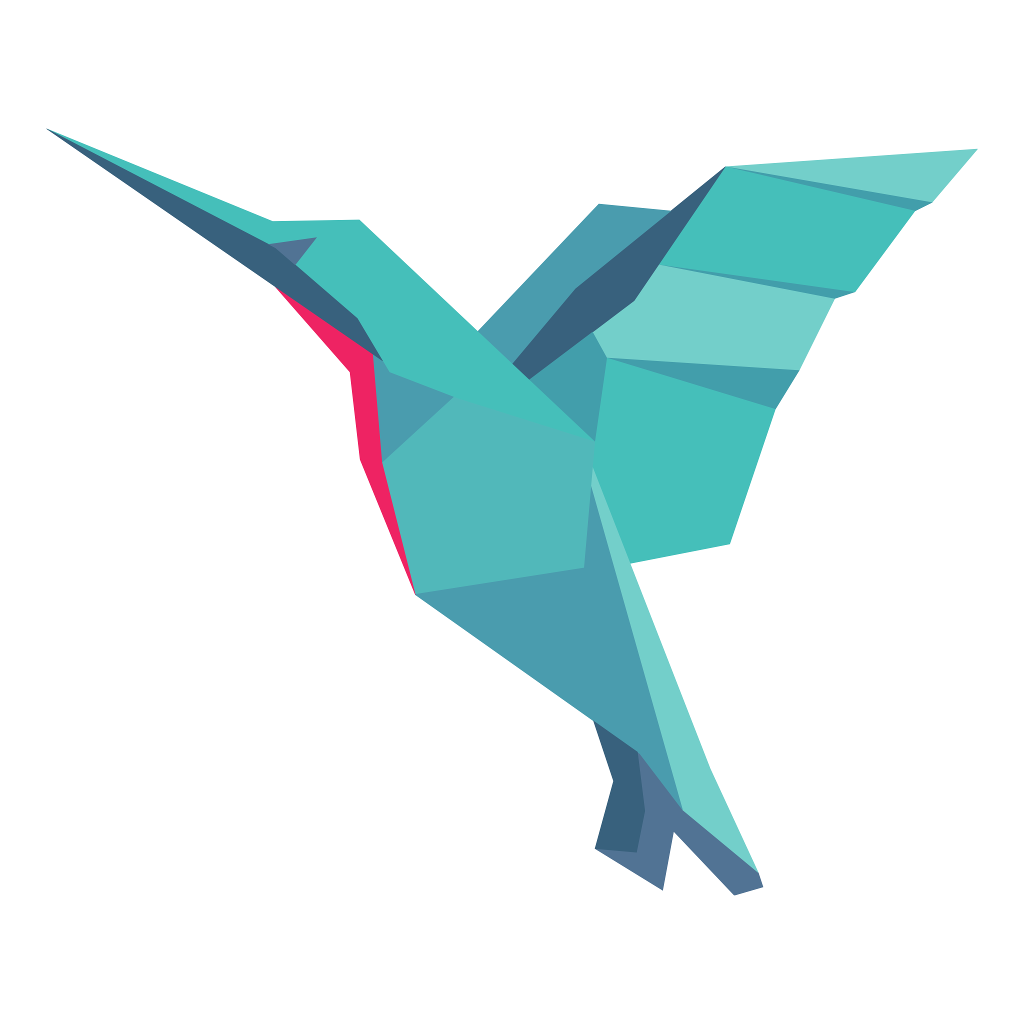 The eXtended Keccak Code Package or XKCP gathers different free and open-source implementations of Keccak and Xoodoo-based schemes, such as the SHAKE extendable-output functions and SHA-3 hash functions, the cSHAKE, KMAC, ParallelHash and TupleHash functions, the Ketje and Keyak authenticated encryption schemes, the fast KangarooTwelve extendable-output function, the Kravatte and Xoofff deck functions, and the Xoodyak lightweight scheme.

The XKCP is organized in a way that one can easily switch between optimized implementations of the Keccak-p or Xoodoo permutations for different platforms, without touching on the higher-level code.

Written in C and in assembly, the XKCP also contains some standalone implementations in Python and Rust.

KeccakTools is a set of C++ classes that can help analyze Keccak and the related variants.

First, this form lets you find implementations that have been validated by NIST as SHA-3.

Some blockchain-based projects use Keccak and therefore contain their implementation, e.g.,

Finally, here is a non-exhaustive list of other implementations that can be found on the web. (If you feel your implementation should be in that list, do not hesitate to drop us an email.)